We are tracking Coronavirus and it's impact on Santa Barbara real estate.

There are many conflicting headlines when it comes to describing today’s real estate market. Some are making comparisons to the market we experienced 10 years ago and are starting to believe that we may be doomed to repeat ourselves. Others are just plain wrong when it comes to what it takes to qualify for a mortgage.

Today, we want to try and clear the air by shedding some light on what’s causing some of these headlines, as well as what’s truly going on.

Myth #1: We Are Headed for Another Housing Bubble

Home prices have appreciated year-over-year for the last 76 straight months. Many areas of the country are at or near their peak prices achieved before the last housing bubble burst. This has many worried that we are headed towards another housing bubble.

Reality: The biggest challenge facing today’s real estate market is a lack of homes for sale! Demand is strong, as many renters have come off the fence and are searching for their dream homes.

The US housing market hasn’t had 6-months inventory since August 2012! The concept of supply and demand is what is driving home prices up!

Myth #2: The Rumored Recession Will Lead to Another Housing Market Crash

Economists and analysts know that the country has experienced economic growth for almost a decade. When this happens, they also know that a recession can’t be too far off. But what is a recession?

Merriam-Webster defines a recession as “a period of temporary economic decline during which trade and industrial activity are reduced, generally identified by a fall in GDP in two consecutive quarters.”

Reality: Recession DOES NOT equal housing crisis. Many people associate these two terms with one another because the last time we had a recession it was caused by a housing crisis. According to the Federal Reserve, over the last 40 years, there have been six recessions. In each of the previous five recessions, home values appreciated.

Myth #3: There is an Affordability Crisis Looming

Rising home prices have many concerned that the average family will no longer be able to afford the most precious piece of the American Dream – their own home.

There are many different affordability indexes supported by different organizations that all measure different data. For this reason, there is a lot of confusion about what “affordable” actually means.

The monthly cost of a home is determined by the home’s price and the interest rate on the mortgage used to purchase it. According to Freddie Mac, interest rates have risen from 3.95% in January to 4.59% just last week.

Reality: As we mentioned earlier, home prices have appreciated year-over-year for the last 76 months, largely driven by high demand and low supply.

According to a recent study by Zillow, the percentage of median income necessary to buy a home in today’s market (17.1%) is well below the mark reached in 1985 – 2000 (21%), as well as the mark reached in 2006 (25.4)! Interest rates would have to increase to 6% before buying a home would be less affordable than historical norms.

The starter-home market has appreciated at higher levels (9.4% year-over-year) than any other market. One reason for this is the fact that many of the first-time buyers who have flocked to the starter-home market are being met with high competition. For some hopeful buyers, it may take more than a good offer to stand out from the crowd!

Are you past due for your annual home valuation?

For most people, your home is your greatest asset. Like any investment, we recommend an annual home value analysis. 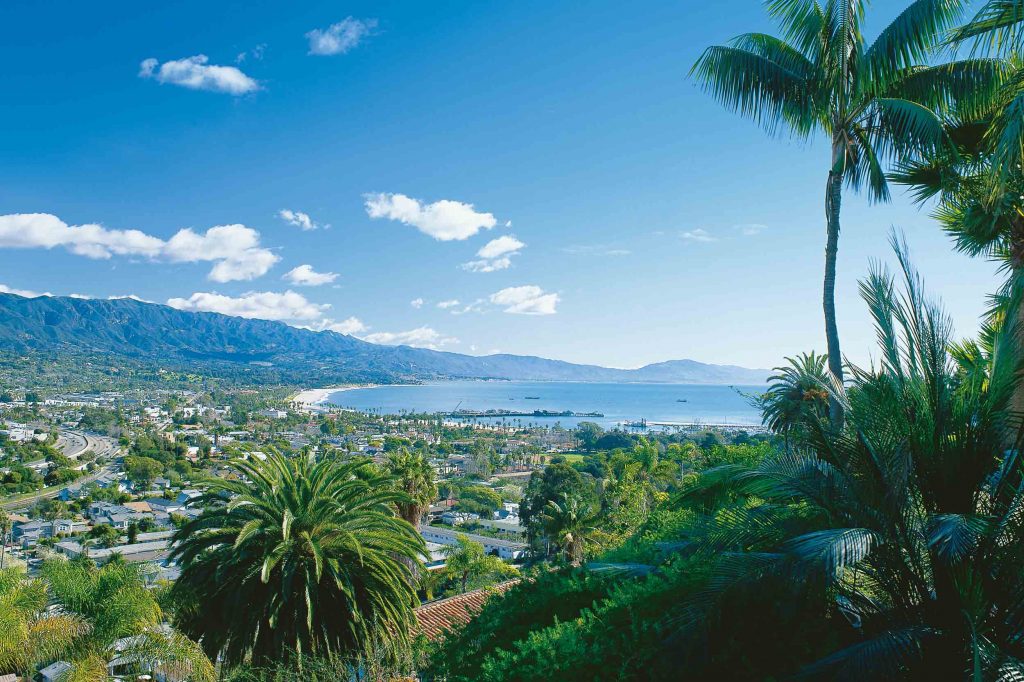 Should I Sell My Vacation Home in Santa Barbara?

The travel industry is one of the major sectors that’s been hit extremely hard by the COVID-19 pandemic. Today, it’s hard to know how long it will take for summer travelers to be back in action and for the industry to fully recover. Homeowners who rent their secondary properties on… 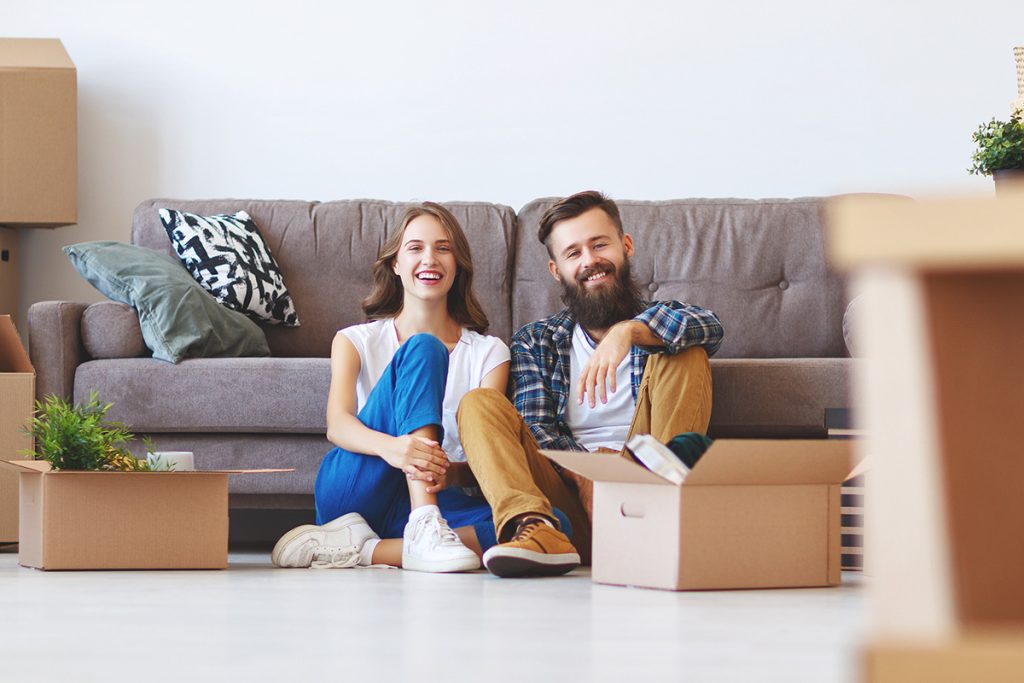 How to Find Good Tenants for Your Santa Barbara Rental Property 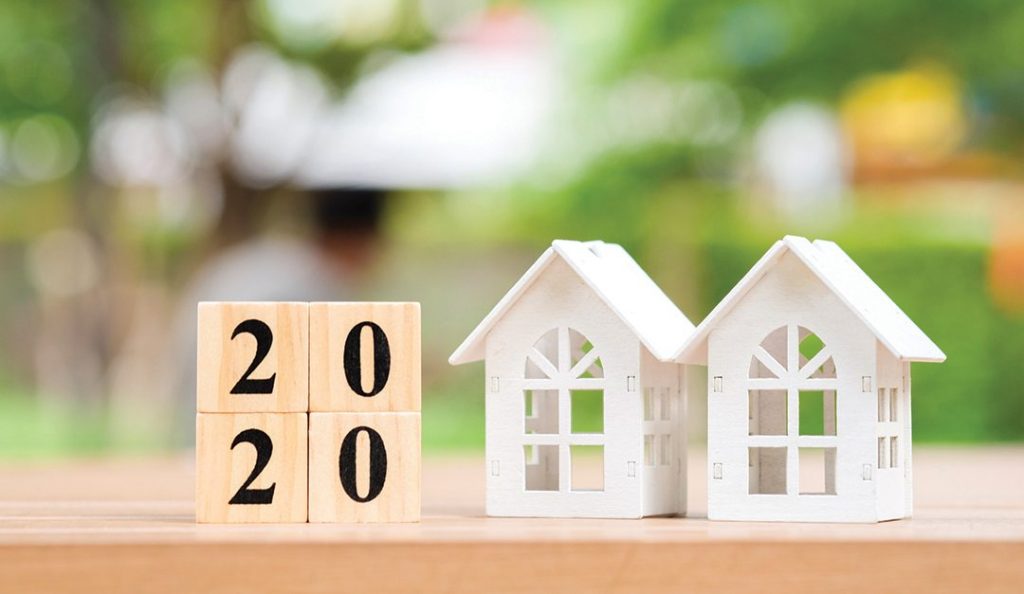 Ten million Americans lost their jobs over the last two weeks. The next announced unemployment rate on May 8th is expected to be in the double digits. Because the health crisis brought the economy to a screeching halt, many are feeling a personal financial crisis. James Bullard, President of the Federal Reserve Bank of…